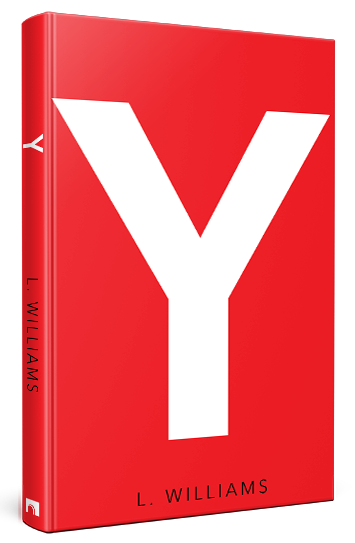 Laramy is a genius physicist who has stumbled upon a revolutionary breakthrough based on the theory that every particle, atom and subatomic structure possess a common resonant vibrational pattern. His discovery allows those who can harness this ‘convergence’ to detect and see all things once hidden. The ramifications are staggering.

But just as Laramy and his team prepare to unveil their discovery in Jerusalem where the breakthrough will have especially significant implications, unprecedented military forces begin aligning against Israel. Will Laramy—and Israel—survive long enough for the discovery to be revealed and potentially change the world?